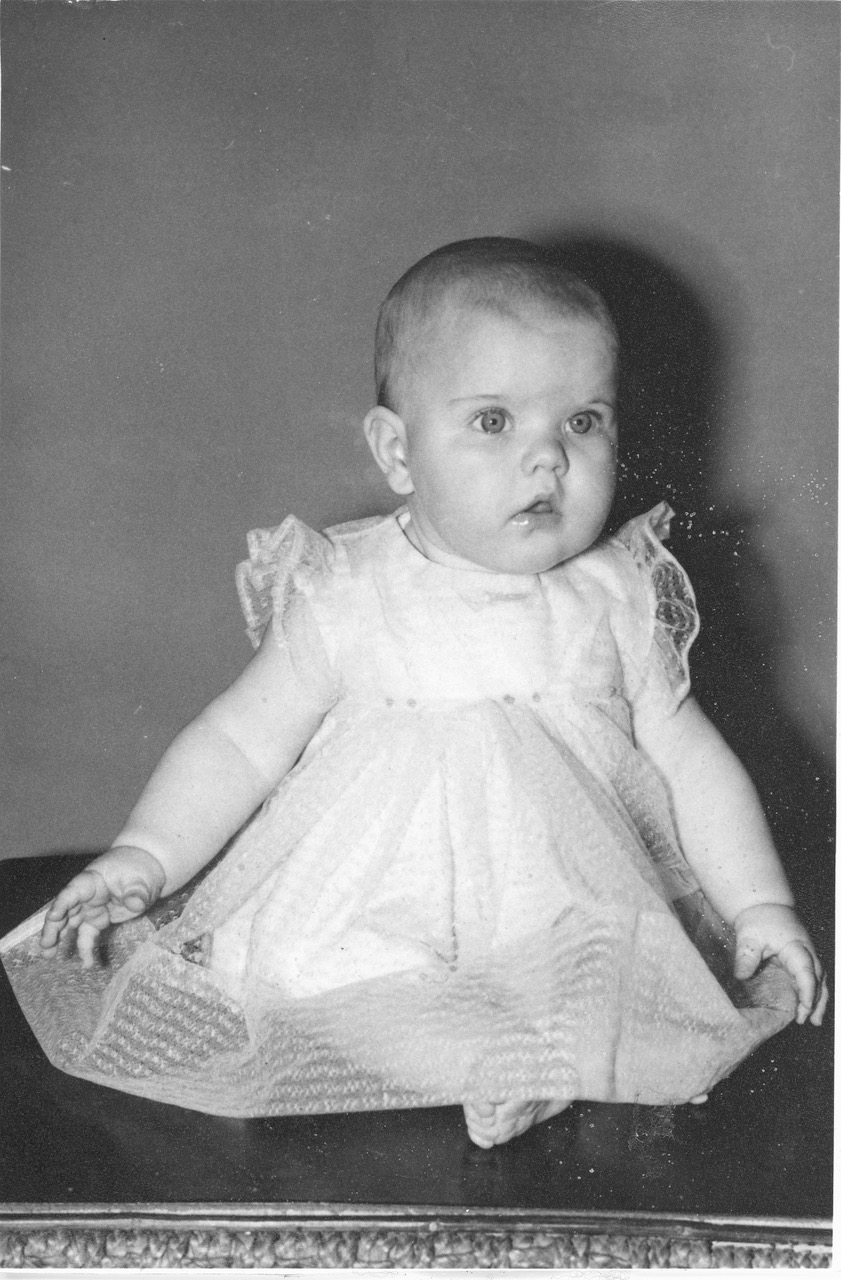 and raised in Burgersdorp, South Africa. On the night I was born, the electricity in the small hospital went out. The hospital staff asked my dad to investigate the power outage; when he returned, I had already been born by candlelight. I like to joke that I brought light into the dark world when I was born. I was the second of three children.

Burgersdorp is a small farming community in the Eastern Cape. The most prominent features of the town are the two churches at its center. My family had been closely associated with the Dutch Reformed Church, in which both my grandfathers served as voluntary custodians. My dad was the town architect, builder, problem solver, counselor, and role model to many. He was a giant in his faith and beloved by the people of the town. He was intricately involved in the workings of the church throughout his life. He built the beautiful pulpit as a young man of 27, even borrowing tools from a friend to complete the task. This beautiful pulpit is still a monument of his dedication to his church and his gifted abilities as a craftsman. 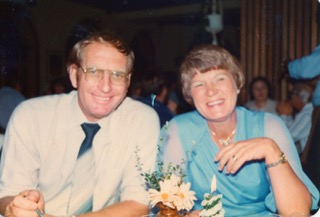 was a stay-at-home mom and later worked at my dad’s hardware store. She was active in the community, sang in the church choir, played golf and lawn bowling. She was known for her caring personality and her wicked sense of humor. I never knew my maternal grandmother 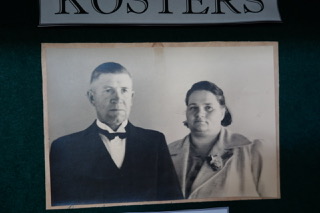 or paternal grandfather. Interestingly, after my parents were married, my mom’s father married my dad’s mother! So, my parents actually ended up being step-siblings after they got married!

At the age of five, I started first grade. After grade 3, I graduated from the local Elementary School, which my dad had built. My favorite report card, which I treasure to this day, in the second grade, commented: “Danita excels in reading and math. She just needs to learn to talk less in the classroom….” I matriculated from Burgersdorp High School. My father upgraded the school and built its multi-purpose assembly hall. We were a very close-knit community. There were only 20 kids in my senior class, and we all knew one another’s families.

I graduated with a first-class distinction, with my name still on the plaque at the school. I won the awards for Biology and Afrikaans in my senior year. I was active in sport, mainly field hockey, in which I excelled, and tennis, which became a lifelong passion. I was also a leader in the Christian Youth Group. I loved singing and playing the guitar, which I got in the ninth grade. After high school, I studied Social Work at Pretoria University, graduating with majors in Social Work and Sociology and a minor in Criminology. I played field hockey for my dorm. After obtaining my degree in social work, I moved to the Cape Town area. I worked in Wynberg as a social worker for family services.

Then, I worked at Klaasjagerberg Children’s Home for Juvenile Delinquent Boys. During this time, I also helped out at a psychiatric hospital. I then worked at Pollsmoor Prison as a social worker in the observation center. I also did some work at the women’s prison, supervising visits between mothers and children. During officers’ training in 1982, I met Manie. My training was in the town of Kroonstad. I had a weekend free and decided to visit my sister in the Johannesburg area, about 4 hours away. Manie was working at the same engineering company as my brother-in-law. Since the company had their annual picnic that weekend, they dragged me along. I was in charge of leading the pony rides for the kids, and Manie was the barman. The following week, he had to fly to Ondangwa, Namibia, to serve as a residential engineer during the Border War 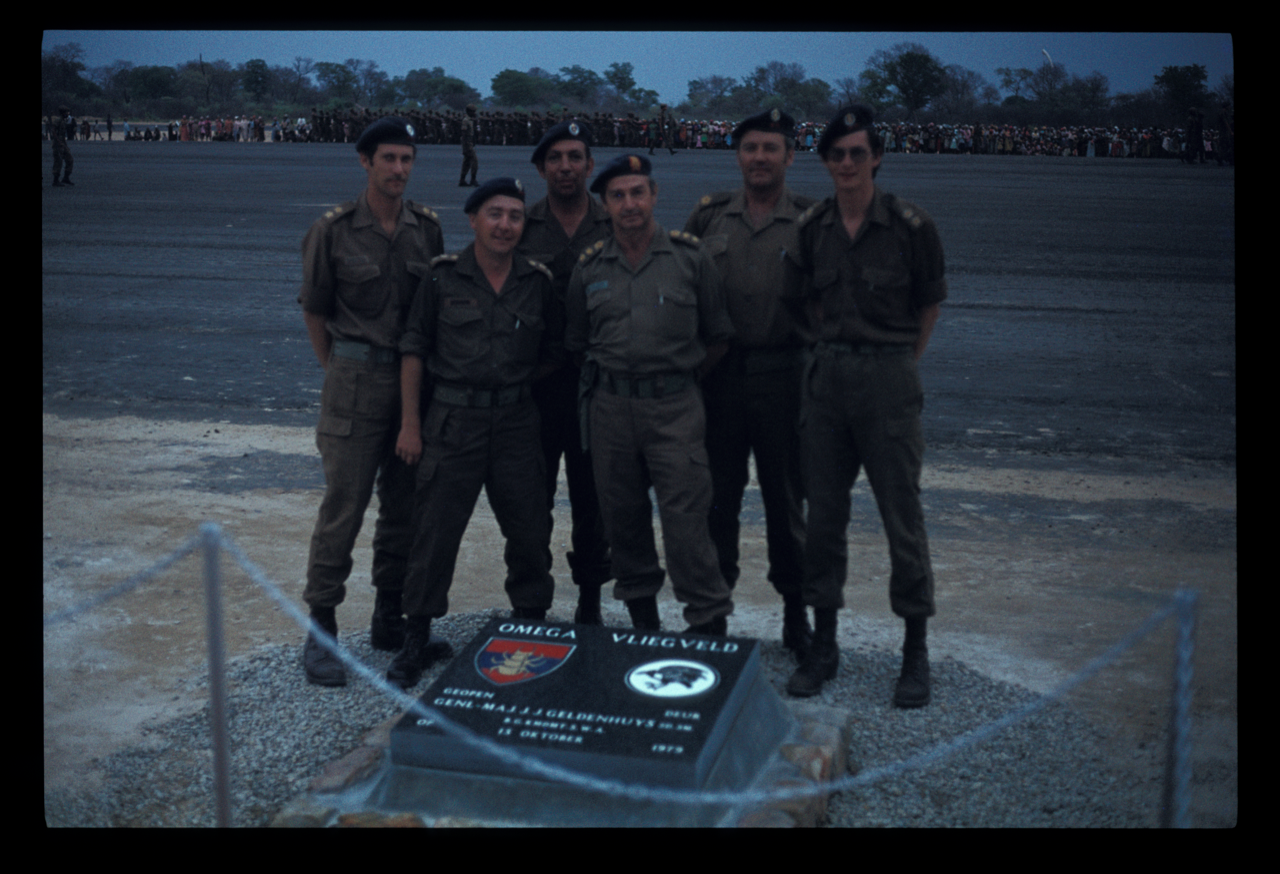 against the communists. I had to fly back to Cape Town, so we were kind of on the extreme ends of the country. Since Manie made dedicated efforts to visit me in Cape Town, I always joked that I married him to save him from traveling expenses.

I loved my time in Cape Town. I did a lot of hiking in the Cape Mountains 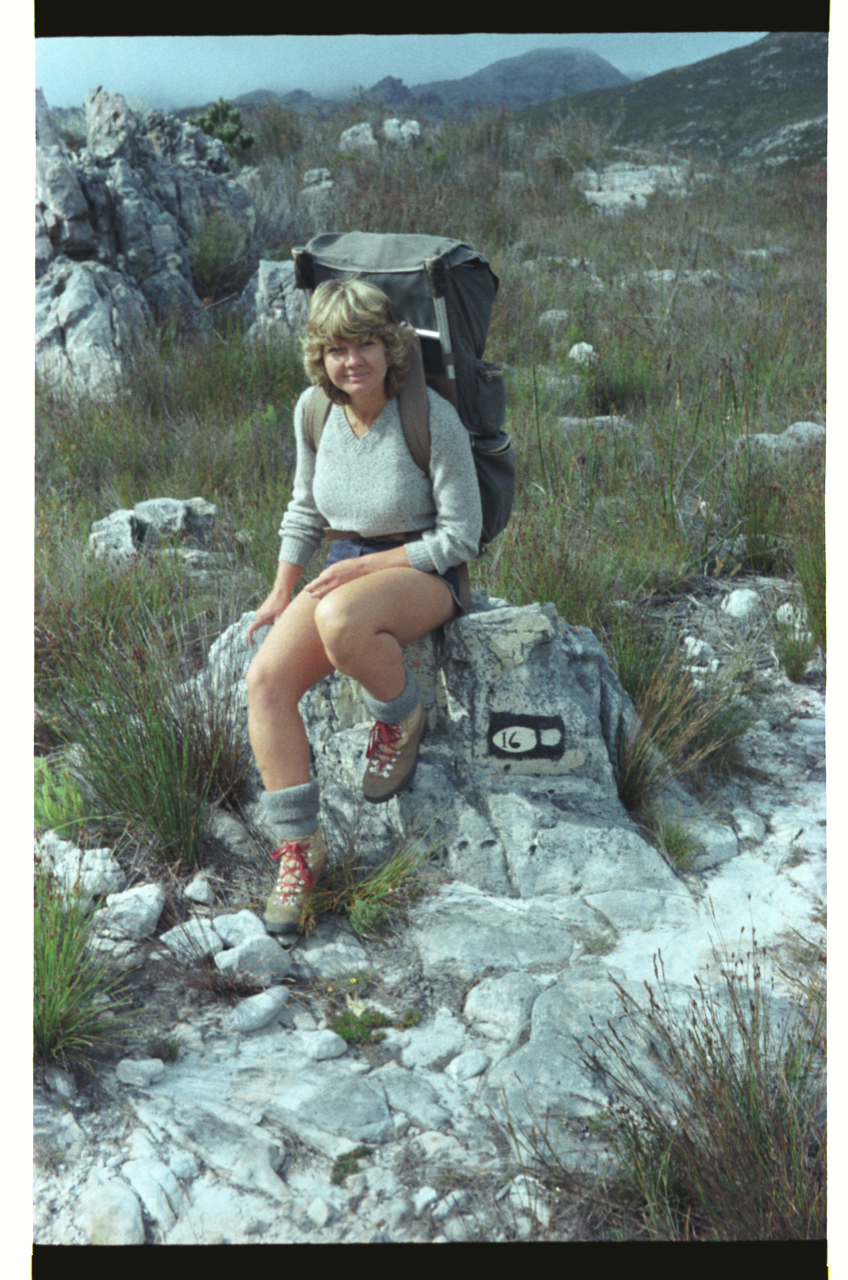 , climbed Table Mountain a couple of times, walked the Cederberg Mountains, and played tennis for the Prison Service. I even got to play a few matches on Robben Island, where Nelson Mandela had been imprisoned!  I worked at Pollsmoor Prison as a Lieutenant. One of my fondest memories was when the prisoners organized a rugby match between two teams, in which I was chosen as the mascot of one of the teams. The team was called “Lt. Lemmer’s Blue Bulls.”  Because of our upcoming wedding, I requested a transfer to Johannesburg Prison, also known as Diepkloof. On Nov. 27, 1982, we had our wedding ceremony 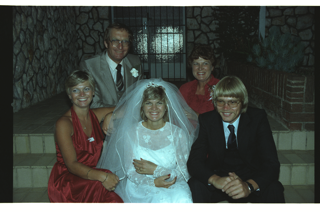 in Bryanston, with my uncle, Christi Pretorius, officiating. The reception was at Leeuwkop Prison. We rented an apartment in Mondeor, not far from Johannesburg Prison. I was promoted to Captain 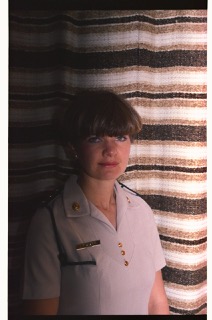 , and I supervised the social workers at both Johannesburg and Krugersdorp Prisons.

Then, I resigned from my post as a social worker a month before Richard was born in 1986 to become a full-time mom. At this time, we owned our own house on Diamant Street, Krugersdorp. In November 1987, we emigrated to America. We lived at 1968 DeWayne Avenue, Camarillo. While living there, Stephan was born in 1989, and Tarryn was born in 1991. Tarryn was just two weeks old when we traveled cross-country to settle in Haymarket, Virginia. Haymarket was a lovely small-town community in which we could raise our kids. The kids had the privilege of knowing only one home throughout their childhoods. During their schooling years, I was very involved in their respective schools, doing volunteer work, directing school plays, and serving on school committees. The three children’s extra-curricular activities kept us running.

In the fall of 1994, when Tarryn was two years old, I started volunteering in her preschool, and I found my calling in the field of early childhood development. I created a music and movement program for Haymarket Baptist Preschool. In those days, there was no Internet from which to glean ideas. Every lesson plan relied on creativity and originality. After about a decade, I started working for Little Graces Preschool in the Plains for many years. The school was closed in 2012, and we opened Little Sprouts Preschool at Linton Hall School in 2013. There, I am responsible for weekly music and movement lessons and presentations on major holidays. The annual Christmas pageant, which involves the entire preschool, ages two through five, became a beloved tradition of the preschool community.

We have been members of the United Methodist Church since we arrived in America. We have been faithfully supporting the church in many ways through all these years. I served as Sunday school teacher, VBS director, and youth chaperone when my children were young. I have also served on several committees and have been a member of the chancel choir since Tarryn graduated from High School. In addition, I was also a den mother during both Richard’s and Stephan’s years as Cub Scouts 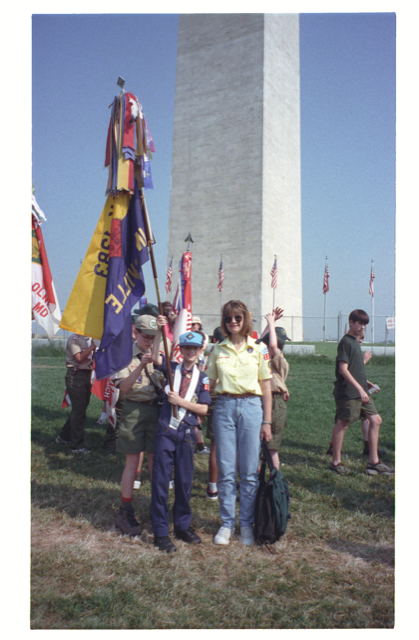 . Music has always been a part of my life. I am not very talented, but God, in His wisdom, gave me just enough talent and passion to entertain the preschool crowd. I have been privileged to combine my love for children and music in a rewarding and enriching career.

During the Covid pandemic of 2020-2021, I provided weekly videos for the students who preferred to be virtual learners. One of my favorite videos was, “Let’s Go on a Bear Hunt,” which I filmed (with Manie’s help) on our farm in West Virginia, which we bought in 2009. We love spending time on the farm and make the trek out there as often as we can. We used to visit our family in South Africa every summer for many years until my parents passed away. South Africa will always hold a special place in my heart.I regard myself as an incredibly blessed woman for the wonderful family I have and for all the other blessings I receive daily from our Heavenly Father.